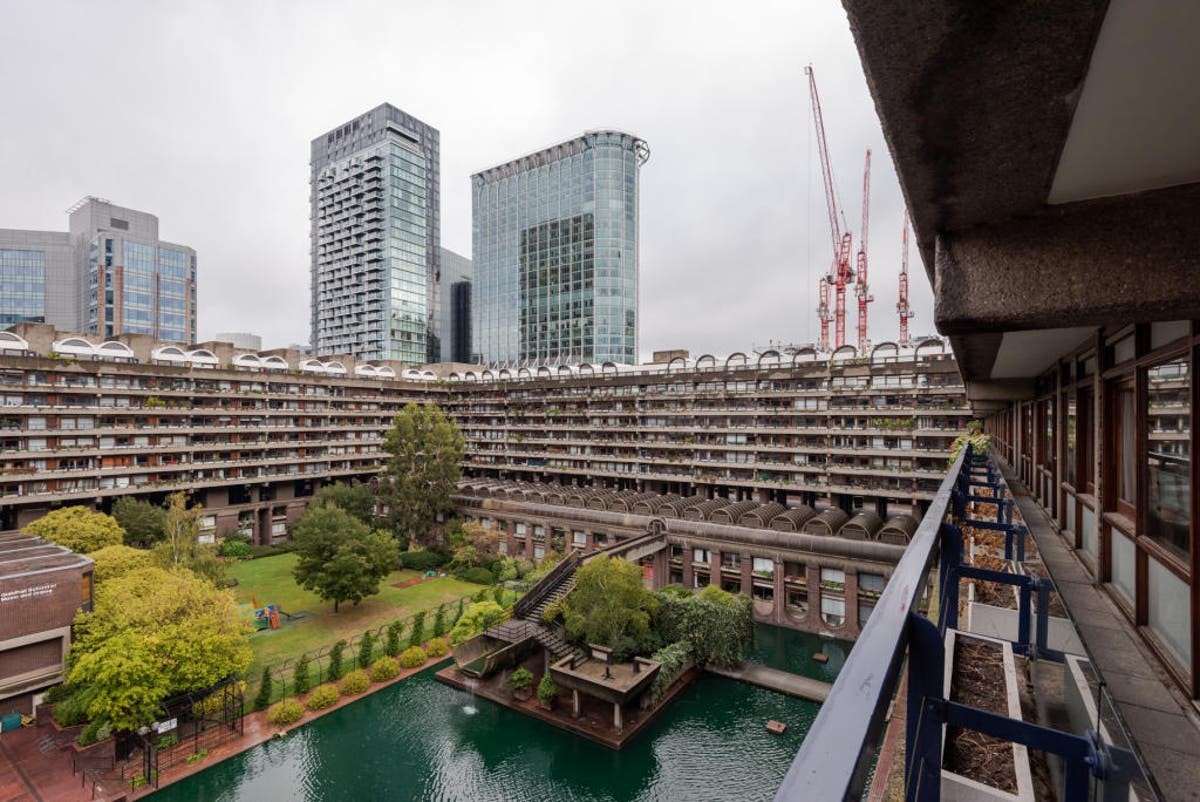 It is well known that London is an expensive place to live. Everything costs more there, and that includes houses. Your £1m may not go as far here as it does in some parts of the country, but it is still a substantial amount. Exactly how far it will go is likely to change as the market continues to fluctuate and may also vary depending on where you are in the city. Regardless, there are several types of property that may be available to you. 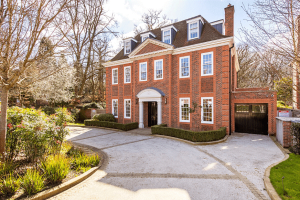 It seems that 2021 was a good year for the London housing market There may have been seven electoral wards that lost their status as millionaire neighbourhoods, but there were 14 that joined the higher ranks. They include Childs Hill in Barnet, Chiswick Homefields in Hounslow and Earl’s Court in Kensington & Chelsea. As you may imagine, this includes a range of different properties.

Areas like Childs Hill and others in Zone 3 tend towards larger houses, complete with their own gardens. These tend to be marketed and purchased as family homes. Properties with five or six bedrooms have become increasingly popular. Some areas technically outside of London, such Essex and Surrey, have also in many ways become suburbs of the city, with house prices to match. They are popular with commuters.

Conversely, a brutalist 1960s estate has also climbed high up in the market. Barbican flats, near the Barbican centre, were considered luxurious when they were first erected, but then saw a decline. Since 2001, however, they have quadrupled in price. Some of these flats do come with multiple bedrooms and bathrooms, as well as the advantage of a balcony. In recent years, former council flats in particularly desirable locations have surged in value, even when other council tenants still live nearby. 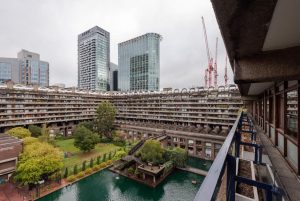 Of course, this being London, there are places where your £1million will not buy you more than a one-bed studio flat. There is likely to be minimal space in these kinds of properties. Areas where even the smallest flats are likely to come with a hefty price tag include Westminster and parts of Kensington & Chelsea, popular destinations for wealthy businessmen who travel regularly. Not all of them are tiny, and some do come with additional features, such as a concierge, as well as their own parking.

Of course, it is not just the property itself that creates value. It is also the location, both in terms of the area of London and local amenities from shops and restaurants to famous landmarks. The list of features that can impact a property’s price is a long and diverse one, so you need to know exactly what you want.

Finding the right sort of property that will work for your specific needs can be challenging. That is why a building survey in London, such as those conducted by Sam Conveyancing, can be so important. It allows you to rely on experienced experts with local knowledge to identify not just the properties in your price range but the different features that may make it appropriate or inappropriate for you.

London is a big city. The value of your £1million housing budget will change as you cross it, from one-bedroom studio flats in highly sought-after central areas to larger houses with family-friendly gardens as you move out into the more suburban corners. The market continues to fluctuate as well, with different properties increasing or decreasing in value by the year. This is just a brief snapshot of what may be available to you. 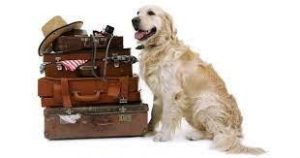 Previous post Taking your Pet With you When you Move Abroad 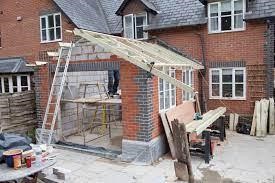 Next post Choosing a Builder for your Home Renovation

Moving house is known to be stressful – here are three tips to help you reduce the stress of your...

There are lots of things that need to be done when you buy a property and it can feel as...

When you are considering designing and building your own home, one of the last things that you will think of...

Buying marble tiles can be a costly investment. The price of these tiles varies by the type, colour, thickness, and...

Whether you plan a new home, remodel an existing one, or add a few new fixtures to your outdoor area,...

If you have a garage door, you may have noticed that it has two arms, also known as brackets, that...