If you use any kind of commercial refrigeration, you will no doubt already be aware of changes made back in the mid-90s. Refrigerants that damaged the ozone layer – namely CFCs – were replaced by substances such as the widely-used R404A, which were supposedly kinder to the environment. Have things changed in the last 20 years or so? Are these still the best type of refrigerants to use, or is it time for review? 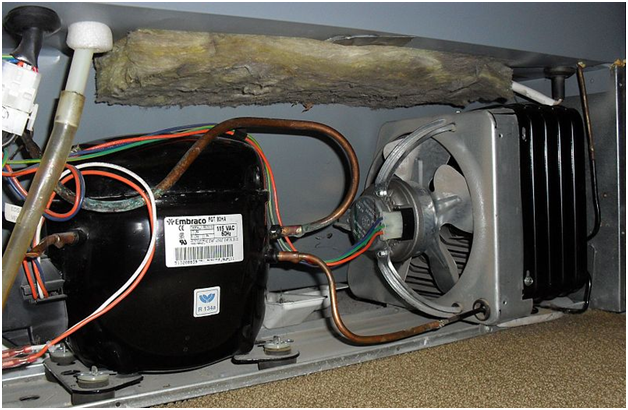 What are the problems with R404A?

It has become apparent that there are two potential problems with this refrigerant. Firstly, it appears that it is not as efficient as it was first thought to be when it was rushed to the market to replace CFCs in the 90s. Secondly, while it does not directly damage the ozone layer as CFCs were believed to do, it now seems that it does have an impact on global warming.

What does this mean for your business?

Any product that is not performing efficiently can increase running costs. With competition at an all-time high in most markets, this can have a significant impact on your businesses profit and loss and your ability to be competitive.

With the initial cost of a freezer or glass door refrigerator running anywhere from a few hundred to a few thousand pounds, this already huge capital investment can become a big drain on your ongoing monthly costs if it is not performing properly.

If you are looking for new refrigeration systems for your business, specialists such as https://www.fridgefreezerdirect.co.uk/glass-door-refrigeration can help.

In the current climate of increased awareness and consciousness amongst consumers about their personal impact on the environment, it has never been more important for a business to consider its green credentials if it wants to be viewed favourably amongst its customers.

R404A refrigerant has a global warming potential (GWP) of just short of 4,000, which is quite high. GWP measures how much of a specific mass of a gas is trapped in the atmosphere in comparison with the same mass of carbon dioxide. It is a combination of three substances and is a hydrofluorocarbon or F gas. The government provides guidance how to calculate an equivalent measurement to ensure you stay within EU regulations.

In short, it might be time to consider some of the newer refrigerants on the market.

Next post How to protect your home from burglary?