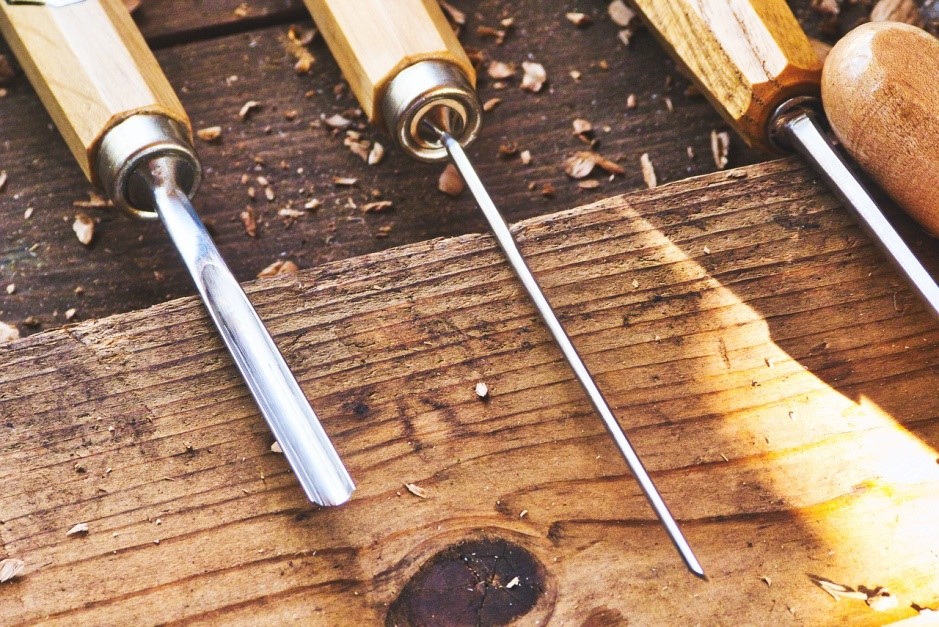 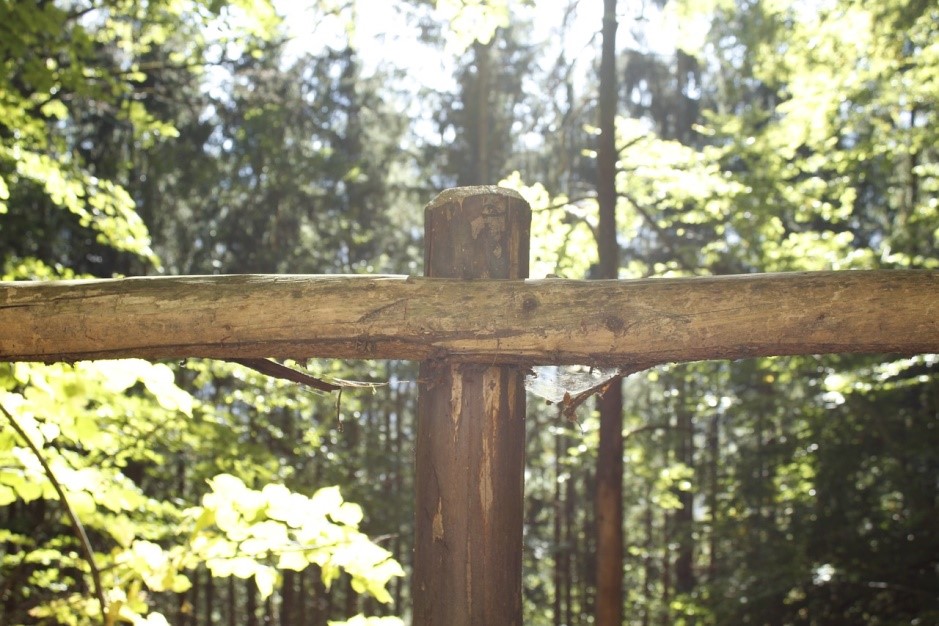 The decision to build a fence is often much easier than making your choice between repairing or replacing it entirely. The first indicator to help in the decision-making process is usually a financial consideration. Who wants to spend all their hard-earned money to call a Richmond fence company and have someone come out to do all that work on their fence?

We all like to save some green where we can, so the question of repair versus replace is all too often answered with a cost comparison of the two. Repair will always come out on top in that department, but it’s not always the right answer. That’s because repairing your fence may be a temporary fix that only serves to kick the proverbial can down the road, so to speak, when replacing it will become more urgent at a later date.

In some cases, you may not want to take that added step of repairing your fence before an eventual replacement just a few months or years down the line. You’re trying to save money, why pay to have it repaired AND replaced if the latter is really the more effective plan of action?

We don’t need to go into the specifics of what each of these entails. Repair fixes up your current fence, replacing it gives you a brand new fence on the property. But the choice of going with one over the other comes with other considerations that you need to take into account.

For instance, the amount of repairs your fence might need can play a role in your decision. If it’s something as simple as a few fixes and a fresh coat of paint, the choice is pretty obvious. But if the fence is in serious disrepair and needs complex and costly fixes over a large area, you may want to replace it instead. That may even be cheaper than repairing it.

Perhaps you’re just tired of the way it looks. The style is outdated or you would like to move the fence from its current location. Both of these scenarios would suggest that a replacement is in order as repairing the fence wouldn’t achieve the desired result.

Wood is a sturdy and reliable material that also comes with certain characteristics that make it vulnerable to sustaining damage. Being that it’s a natural material, wood is susceptible to a wide range of impacts from the wear and tear of outdoor influences from direct sunlight to the repeated effects of moisture from inclement weather. Insects can also damage wood in ways that can make the fence weak and rickety.

So when you’re considering what to do with your fence, take a good long look at it first. Does it appear cracked, warped, splintered, or badly discolored? If so, then you’re going to need to take steps to have it repaired and avoid further damage from being done in the future. But it’s important to determine the reasons for the damage so you can eliminate that component first, then you can start to make the repairs that need to be made.

Once you eliminate the source of the damage, you can then start to implement the repairs necessary. But keep in mind as well, some types of damage are not so easily fixed and replacement may be your only viable option.

Holes, cracks, and splintered areas can be fixed by patching the affected areas with a wood filler of some kind. Using a wood filler may not leave behind a seamless aesthetic, you’ll most likely be able to see where the repairs were made, but painting over it all can help conceal the fixes a bit more easily.

Warped boards or rails can’t really be repaired, those will need to be replaced. This, too, will be evident on your fencing as you’ll be able to identify the new boards from the old ones. Repainting the entire thing is usually the best way to solve that issue.

The Most Common Reasons to Replace

We’ve mentioned a few reasons you may replace your fence above already. But a good overall rule of thumb when you’re still not fully sure which way to go as to repair or replacement is to diagnose the condition of the affected areas of the fence. If it turns out you need to repair roughly 20-25% of your fence, then you really need to replace it instead. That’s just too much repair work to do.

You may also choose to replace the fence if it’s failing to do what a fence is supposed to. Maybe it lacks the privacy or protective attributes that you placed it there for in the first place. If so, it’s time to replace.

Next post Can You Expect Energy Savings With New Windows?