For a long time, intelligence – or what is the same, the Internet connection – came to mobile phones and turned them into smartphones. Since then our life is easier, with all kinds of information just a click away, and above all richer. Well, that intelligence has also reached the washing machines: Internet connection and sensors. Do you know everything smart washing machines can do?

Intelligence understood as the possibility of objects connecting to the Internet and obtaining other functions -even acting alone-, is also approaching household appliances: refrigerators, washing machines, ovens … With a simple Internet connection, they can provide us with a little more life.

In fact, if we focus on smart washing machines, there are innovations that begin to make washing something that is taken for granted. Now we ask for a little more. Keep reading: Top 10 important and healthy eating kitchen essentials

For example, it would be ideal if the clothes, besides being washed, came out dry and folded, right? And do not believe that it is impossible. In fact, there is a Panasonic product prototype called Laundroid that performs all these activities. Although there is no definitive date or of course price, it could have a tradable version in 2019. 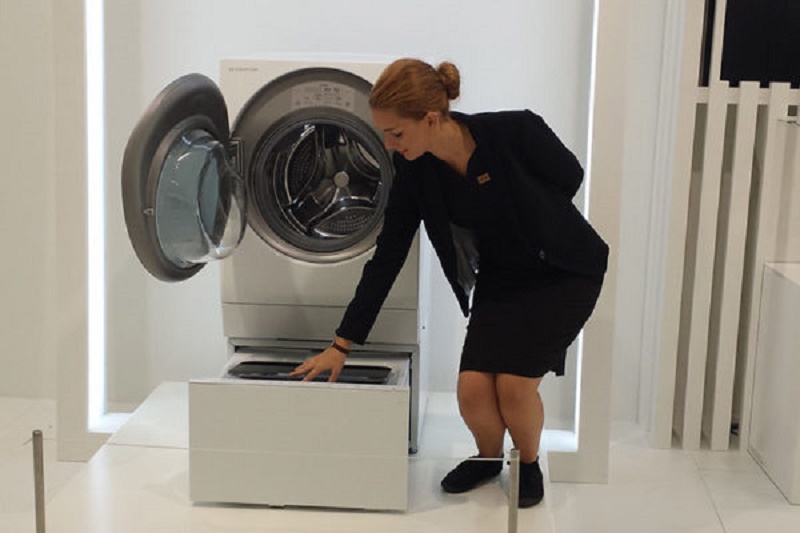 While we dream of clothes that go from the washing machine to the clean and folded cupboard, we can go enjoying new features that the main manufacturers are adding to the models that we can find in the market. Let’s see some of these news .

Some studies put the life of washing machines at eight to ten years. Those that are above these ages, allow to schedule the washing in deferred : to start at the time we want. The most modern ones can be set for an hour on the same device, but many of them all work at eye level: nothing to set the exact start time.

Many of the new washing machines that are coming to market are accompanied by mobile applications so that, from our smartphone, we can launch it at the exact moment desired. Sure, first you have to have loaded it with clothes and soap . That’s why apps do not do it for you, nor will they do it. You may also like http://mydiscountmarket.com/tips-and-ideas/a-really-small-apartment/

NOTIFICATIONS ON THE MOBILE

Another advantage of apps is that you can receive notifications . For example, the apps let you know when the wash has finished . New technologies also allow self-diagnosis in the event of an incident or breakdown . Even some models allow the washing machine to communicate directly to the technical service.

THE MOST SUITABLE PROGRAM

Apparently, most users do not use more than three washing programs and the washing machines have a few more. Sometimes, when in doubt, we chose the delicate one, although perhaps another would be better. But how to know? Well, some washing machines have sensors that detect the type of garments and recommend the most appropriate program. 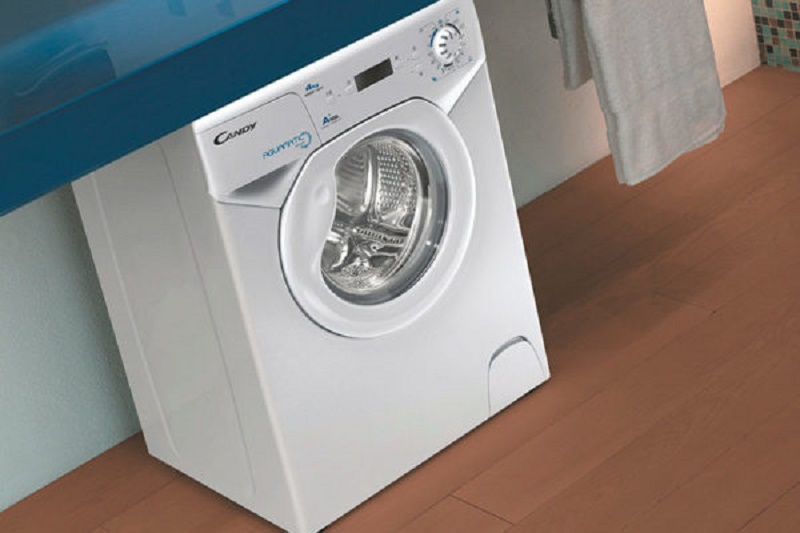 Why have only one drum when you can put two? This option is being seen especially in high-end models . To the usual drum is added a smaller independent one that can be used to separately wash the delicate clothes or the clothes of the babies . That way we will avoid having to put in another washing machine afterwards.

Another classic is to realize halfway through washing that you have left a sock out. Well, there’s no problem. There are washing machines that have small gates , which allow you to enter that small garment even if the washing cycle has already begun.

The sensors that include these new generation washing machines detect the exact load of clothes , the type of fabric and the hardness of the water . And based on that you can determine both the amount of detergent suitable to use and manage the amount of water . In this way, neither one nor the other is wasted and optimal cleaning is achieved.

The steam is ideal for clothing : remove wrinkles and odors . That is why it has been incorporated in smart washing machines . It has many advantages both for clothing – avoids the wear of fabrics, eliminates odors – and for users – facilitates the subsequent ironing of clothes, eliminates possible allergens and saves water. 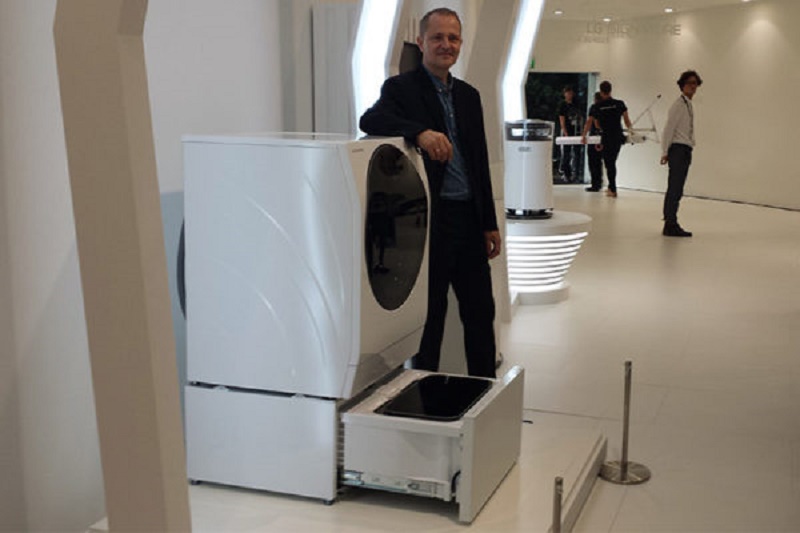 Some devices offer the steam function simply to cool the clothes, which would be to air them.

In addition to smart, the new batch of washing machines are beautiful. They are still recognizable as household appliances, but the manufacturers are counting on reputable design studios such as the Danish studio David Lewis Designers, with the designer Torsten Valeur as the maximum exponent.

Do you have to change the smart washing machine? If yours are not the washing machines, smart or not, you can always hire a laundry service from your mobile. You might also read: http://bitsofdays.com/how-to-decorate-a-small-kitchen/

House Tour: A collage of styles and textures in this multigenerational family home

This 5,000 sq ft family home in Mumbai beautifully balances the wants and needs of its nine inhabitants. Read more stories like this at homeanddecor.com.sg. [...]

Supermama founder Edwin Low talks about exhibiting internationally through the pandemic, showcasing the diversity of local talents and finding magic in the everyday. Read more stories like this at homeanddecor.com.sg. [...]

Swarovski's four signature colours of yellow, blue, pink and yellow are now available as tableware to bejewel your tablescape thanks to Rosenthal. Read more stories like this at homeanddecor.com.sg. [...]

House Tour: A $130k five-room flat reno with plenty of room for self-expression

Home to two creatives, this five-room flat features a generously-proportioned communal area that makes it look like a landed property. Read more stories like this at homeanddecor.com.sg. [...]

MADLY Gems lets you get up close and personal with jewels 

The new Brand Experience Centre at Ann Siang Road invites visitors to experience the journey of a jewel from start to finish. Read more stories like this at homeanddecor.com.sg. [...]