The cost to replace windows is nothing to be taken lightly. Depending on the size of the job, window replacement can be rather expensive but while the financial component of any home improvement effort is highly important, you must also look towards the future as well.

Replacing richmond windows with new, more energy-efficient versions can be a smart investment, one that allows for significant energy savings, as well as lower maintenance and repair costs. So while you’re debating the merits of window replacement and the costs associated with such a project, consider the following potential benefits you can expect to enjoy with respect to money saved versus money spent. 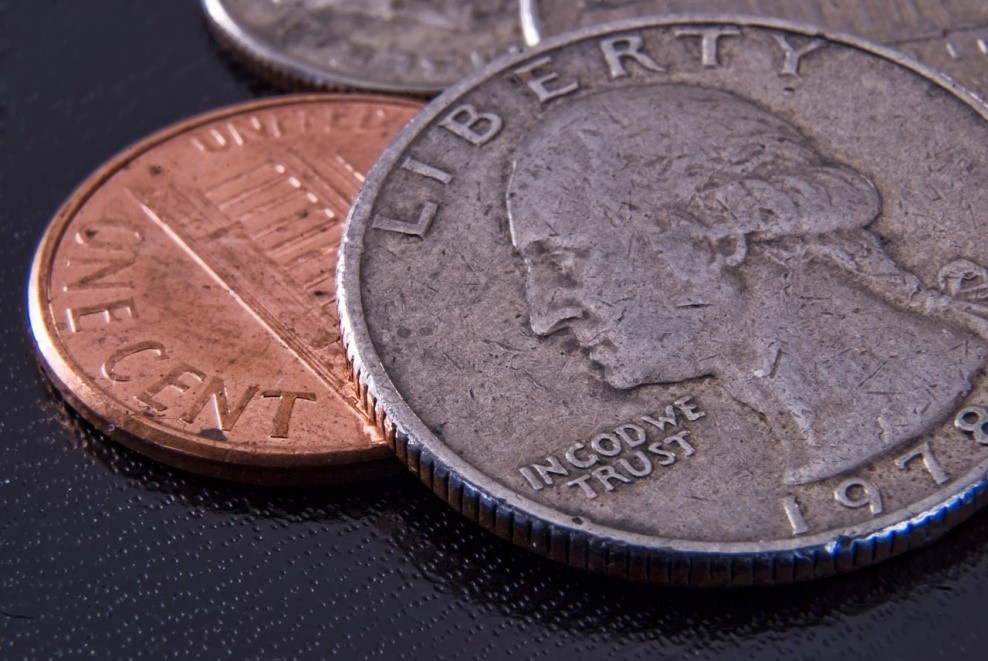 For homeowners toying with the idea of replacing the windows in the home, this is usually the most influential reason for ultimately saying yes to such a project. Windows that aren’t sealed correctly or have even the smallest of cracks or gaps between the frame and the side of the house can run up your heating bill in the winter and your cooling bill in the summer.

That’s because air escaping the home can cause your HVAC system to run longer than it normally would since those compromised windows in your home are allowing your expensive, climate-controlled air to just slip outside.

New windows can prevent this from happening as they don’t have the issues that older windows might have, causing you to literally throw you money out the window.

When old windows are in disrepair, they’re far less efficient with the energy in your home. Poor functionality, broken seals, misalignment issues, all of these things can be eliminated with window replacement. Windows that aren’t operating correctly or have sustained damage of any kind should be removed and replaced by new windows that work properly and don’t have broken panes or cracked frames or sashes.

When you leave your old damaged windows in the home, you’re not just letting increasing your energy costs and letting your air get outside, you’re also inviting the outside to come in. That could cause additional problems and you may risk further issues with the introduction of water damage into the replacement window debate.

Water damage can occur when moisture and precipitation are allowed to seep into the home and permeate walls, floors, and ceilings. If and when that happens, you won’t just be spending more on energy costs, you can also expect to shell out even more of your hard-earned cash to repair the areas of your home that have been affected.

Your energy savings can be pretty significant with new windows. But you can also save on maintenance costs of the home when you replace your current windows. It all depends on the type of material you have in the home now compared to the various material options that are available.

Wood is found most often in older homes. These frames are sturdy and resilient but they can also break down over time, causing the frames to shift in place and splinter or crack. When that occurs, watch out, your purse is about to get squeezed for more dollars and cents.

In order to avoid that from happening, you could be paying more just to maintain your frames and keep the paint from peeling off. Reparing that work means you need to call in a professional to sand, stain, and/or paint the frames again. Guess what, you may end up having to do it all over five to ten years from now.

But when you put in vinyl windows or another material that is far more resilient and energy efficient, you reduce the costs associated with routine upkeep and repair, while also ensuring that your windows are saving you money on utility bills in the process.

Another way that new windows can help you reduce your costs is by putting in replacements that come with more than one pane. Double and triple pane windows are manufactured to combat air escaping through the glass. Windows are a lousy insulator and when multiple panes of glass are installed, that can make it harder for heat or cool air to slip out.

In addition to those multiple panes, argon or krypton gas is installed in between them, making it even tougher for the air to get out. New windows can prevent your heat or cool air from slipping outside through one of the most common components of any home.

So when you are searching for new windows, consider options that have double or triple pane construction. That way you can expect energy savings for years to come. 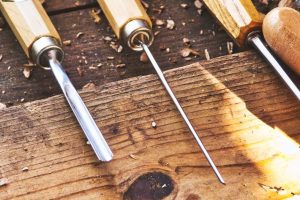 Previous post Should You Repair Or Replace Wood Fences?

Next post Why You Should Upgrade Your Air Conditioning During Winter