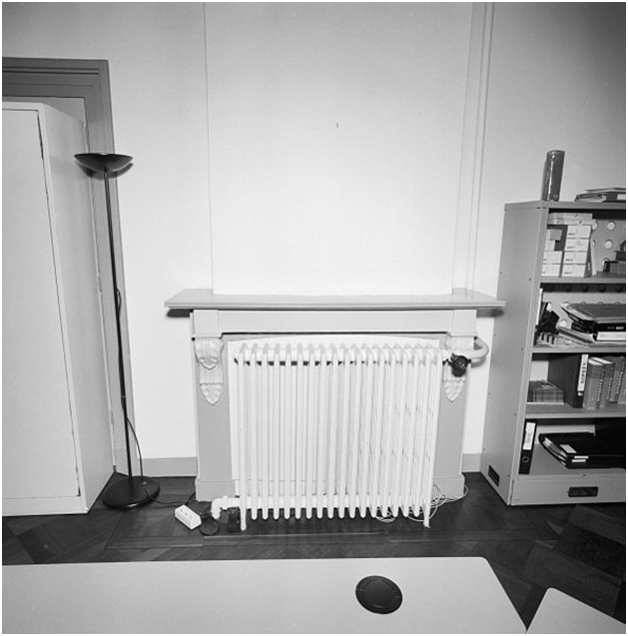 Although modern builds are taking advantage of efficient heat sources like underfloor heating, most of us still rely on radiators to heat our homes. They can, however, be problematic and here are some common problems we face with these traditional heat sources. 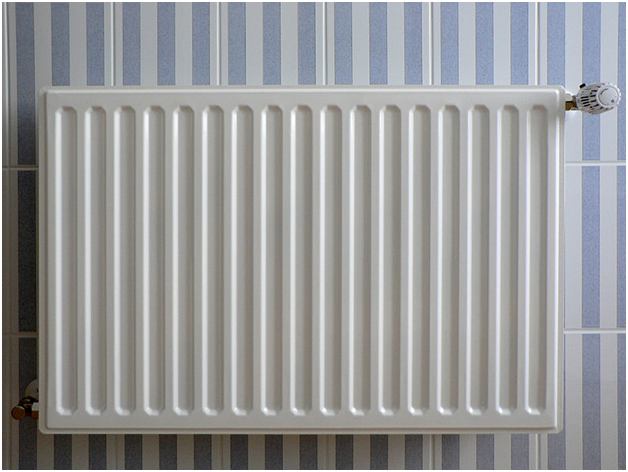 Radiators take up a lot of space and are usually located on a wall where something else has interrupted the space. For example, the most common place to find a radiator is under a window. This leads to much of the heat going through the window even when closed, and especially so if the window is old a draughty.

According to the Energy Saving Trust, 42% of homes have furniture blocking the radiators. This stops airflow and essentially the radiators heat the furniture, not the room. This is not only inefficient but can also pose a fire risk. Usually, radiators are seen as a bit of an eyesore unless the homeowner has fitted beautiful column radiators, which are a design feature in their own right.

Radiators are also notoriously inefficient. Sending heat out from such a localised source means the air around that source is heated but it is very difficult to heat the entire room to a consistent temperature. As such, the heating needs to be on for longer and costs the homeowner more in bills.

Radiators aren’t something people tend to think about updating in their home unless they are making major renovations. Or until something goes wrong with them. Therefore, homeowners are not harnessing modern advancements in radiator technology and aging inefficient radiators are being left until owners are forced to replace them.

Even though these are an older inefficient way to heat a home, they are the easiest to change without major upheaval. If a homeowner wants to heat their home more efficiently they can make the most of modern technology and upgrade their radiators fairly easily. Replacing old radiators with something modern like the Apollo Roma (http://apolloradiators.co.uk/Products/View/3/54/7/category/roma/Apollo-roma-bespoke-steel-column-radiator) not only gives the homeowner choice of size to suit the best location but it also gives a fantastic output for more efficient heating.

Replacing radiators is a simple job for a plumber to do, but it’s worth checking with your plumber on sizes and heat output before you buying anything.